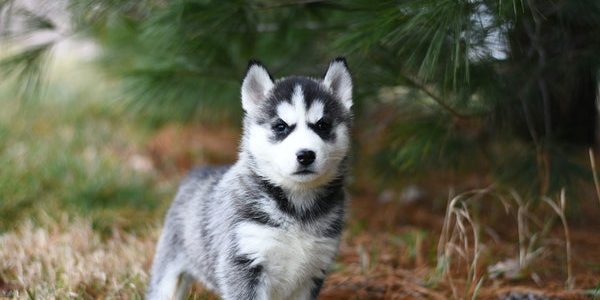 The notions used to explain why some breeds are more aggressive, obedient, or affectionate than others, just aren’t reliable according to The American Association for the Advancement of Science. Despite being one of humans’ oldest animal companions, almost all modern dog breeds were only invented about 200 years ago. Before this time – beginning more than 2,000 years ago – dogs were primarily selected for traits central to their functional roles, like hunting, guarding, or herding. It wasn’t until the 1800s that humans began selecting dogs for their breed-defining physical and aesthetic traits.

Today, most modern dog breeds are ascribed characteristic temperaments associated with their ancestral function. As such, the breed ancestry of individual dogs is assumed to be predictive of temperament and behavior. This has led to, among other outcomes, a variety of breed-specific legislation, which can include insurance restrictions or the outright ban on owning some dog breeds.

Despite these widely held assumptions, there is a stark lack of genetic research illustrating a link between breed and behavior. To address this, Kathleen Morrill and colleagues used genome-wide association studies to search for common genetic variations that could predict specific behavioral traits in 2,155 purebred and mixed-breed dogs. They combined this data with 18,385 pet-owner surveys from Darwin’s Ark, an open-source database of owner-reported canine traits and behaviors. Behavioral data was analyzed across owner-reported breeds and genetically detected breed ancestries.

The results of these tests, which included data from 78 breeds, identified 11 genetically strongly associated with behavior, though none of these were specific to breed. (Among the behaviors most strongly predicted by genetics was dog biddability – how well dogs respond to human direction. However, this varied significantly among individual dogs.)

According to the findings, breed only explains 9% of the behavioral variation in individual dogs; for certain behavioral traits and survey items, age or dog sex were the best predictors of behavior. Investigators failed to find behaviors that were exclusive to any one breed.

“The majority of behaviors that we think of as characteristics of specific modern dog breeds have most likely come about from thousands of years of evolution from wolf to wild canine to domesticated dog, and finally to modern breeds,” said author Elinor Karlsson. “These heritable traits predate our concept of modern dog breeds by thousands of years.”