Your Noisy Pet Could Soon Cost You 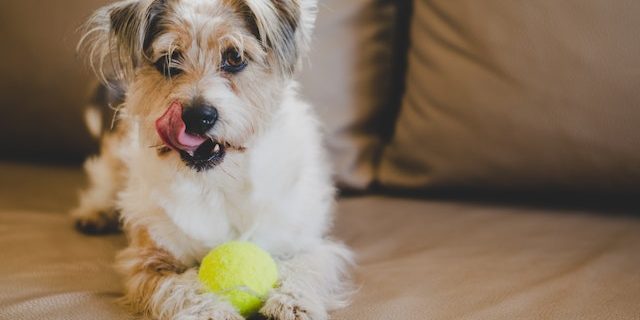 If you live in Atlanta and have a talkative pup, your pup could soon hit you in the pocketbook. A new city ordinance means the fines could rack up fast.

Last month, the Atlanta City Council voted to reduce the amount of time before a pet’s noise is considered a nuisance. The ordinance, which passed in a nine to one vote, applies to any pet who makes too much noise by barking or otherwise vocalizing.

Ten minutes of barking, howling or whining is now considered a nuisance and pet parents run the risk of a citation and a $150 fine. And the fine will be increased with each new citation. A previous ordinance permitted noise for 20 minutes before a citation was issued.

The ordinance applies to any pet, including birds and cats, but most pet nuisance reports involve barking dogs.

Dogs typically bark for five main reasons, four of which are unhealthy and signal a pup might need more attention or stimulation:

Most dogs have a strong desire to be around other dogs and to forge relationships with other dogs. This mental and physical stimulation alone can help to curb barking and maintain a more manageable energy level. A doggie day care program could be the answer, but the human team must be trained to humanely halt barking and moderate safe dog interactions.

At Lucky & Lady, our Enhanced Day Care program for dogs is innovative and engaging. We create an environment where dogs can interact and play. And through a process involving redirecting a pet’s attention, we’ve been successful in curbing barking and excessive noise from many dogs.

While it’s already illegal in Atlanta to keep pets outside all day in most neighborhoods, we’re not aware of any ordinance involving a pet’s removal from a household for mere noise.

Atlanta Mayor Andre Dickens will sign the ordinance before it becomes law.